Terry Carnes, president of CECA, was elected chairman of the board of directors of the The Children’sGuild Institute, the parent company for The Children’s Guild, Monarch Academy Public Charter School, Upside Down Organization, National At-Risk Educational Network (NAREN) and the National Children’s Guild Fund. 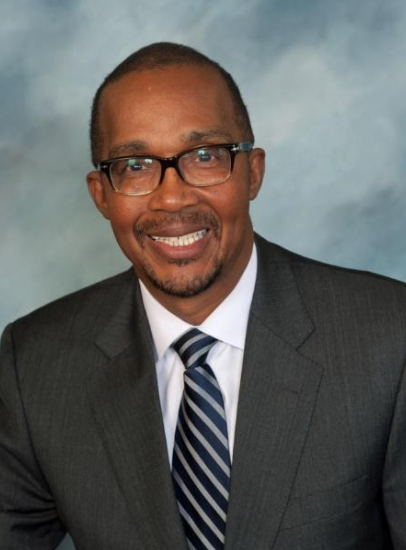 Carnes has more than 37 years of diversified engineering, construction and facilities management experience. As a design engineer, Carnes has managed a variety of major projects around the region, including projects with Metro Mass Transit, U.S. Postal Service, Marriott Hotels, Providence Hospital and Washington Hospital Center campuses. Carnes has worked for large architectural and engineering firms including Deleuw, Cather, CO and Leo A. and Daly and Co. as well as managing the facilities department for the new Washington Redskins stadium.

Carnes founded CECA in 1998. In a span of four years, CECA, based in Prince George’s County, has grown from an electrical and mechanical engineering consulting firm with three employees to a three-division firm with more than 30 employees. The firm currently consists of a full service A/E division, a commercial inspection division with expertise in all building divisions and an electrical construction firm.

Involved with a variety of professional associations, Carnes is past president of the National Capital Hospital Engineering Society and a member of the International Code Council and the American Institute of Architects.